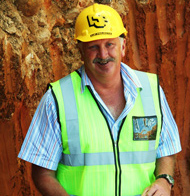 André is a construction manager with 32 years experience in construction and project management. Having worked his way up through the ranks with the largest contracting company in Southern Africa, he  gained an in-depth knowledge of construction methods and the planning thereof as well as human resource management, programming, contract administration, contractual issues and claims. André has been in a supervisory and/or management role for most of his career, knowingly appreciating to what detail of finish and professional manner projects, needs to be delivered. He has reiterated his successful approach to hi-end projects, on time and in budget. He brings a wealth of knowledge and experience to any project no matter how big or small.

At Murray & Roberts, André was involved in several well known projects in Cape Town and Namibia, starting as a trainee and ending up as contracts manager.

Adderley Terraces – Addition of 3 levels (21 ,OOOm2) of parking to existing parking garage a construction of apartment blocks above parking level

In 2005 André was recruited to join Filcon Projects as Operations Director, a position he
held till he decided in 2010 to start up his own construction company with partner Chris Marais.
André was responsible for all operational aspects of the company related to the construction projects.

Projects in progress on leaving Filcon 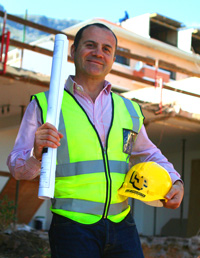 Italian born Marcello comes from a quantity surveying background and progressed to senior
management in a relatively short space of time. As joint managing director he has grown his
previous company to one of the leading contracting companies in Cape Town. Marcello is a
well known personality in the Cape Town building fraternity with a strong network of clients
and professional consultants.
Marcello attributes his good working relations with clients, professional teams and staff to his
invaluable experience gained while working for other people. It has given him insight into
people and their needs. He is of firm believe that if your staff are given the right environment
to work in and the best tools needed for the job at hand, they manage themselves and have
pride in their work, thereby delivering a superior quality product.

Once in South Africa he also he did further studies and completed various courses related to the building industry i.e.: 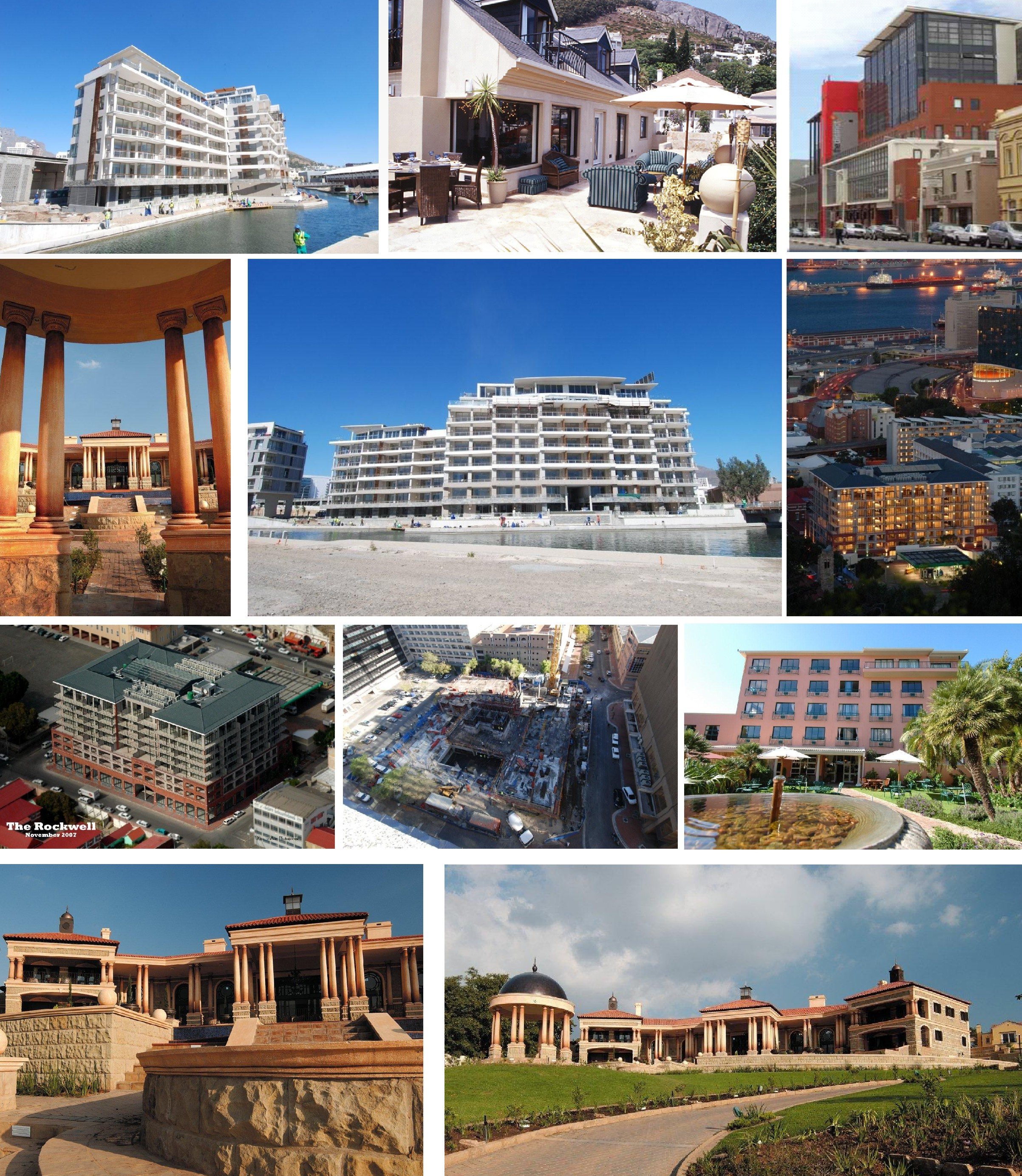